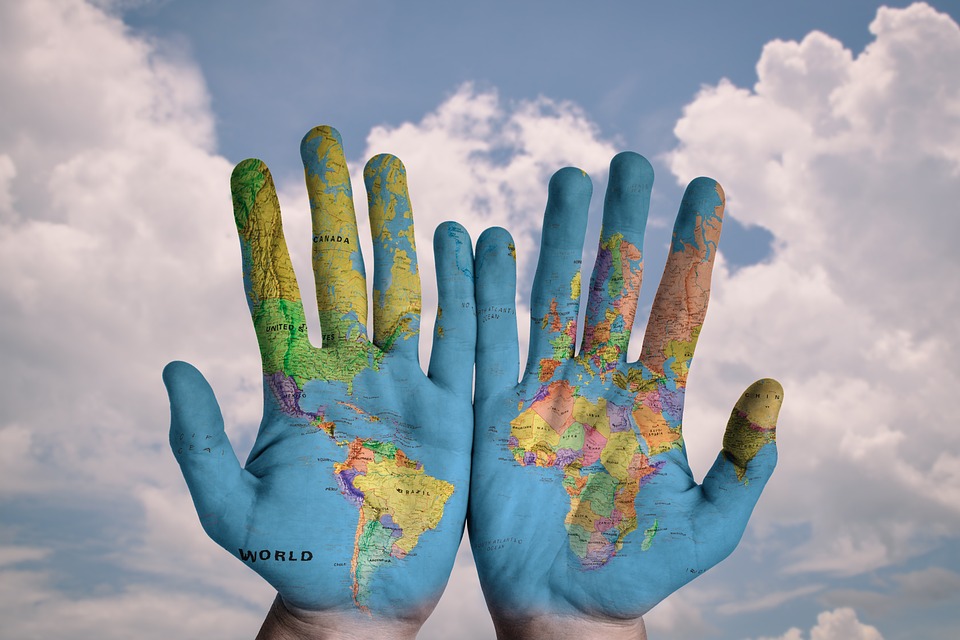 Continuing on with info on my life as an expatriate, this is the third installment of my sojourns. This post is intriguing enough for the traveler in you, or for those who know how life in Nigeria is. Either way, you’ll learn and laugh.

To catch up on the other blogbacks (BBs) you’ve missed, check out the archive section of my blog.

You know, globalization is an amazingly powerful phenomenon. Let me explain. This city of Lagos is so much like abroad….in the non-abroad sense. I mean….you will never be confused about where you are when you land here, lol …but in another sense, they have a lot of the stuff that you find in the West. For example, nowadays you will be seeing a house help (read: domestic help) sweeping the floor with a proper African broom, all the while having her ears plugged up to music playing from an MP3 player. She’s jazzing away. It is also here that, while in the car, your driver’s Blackberry will go off, and begin automatically reading to him a text message or email that he’d just received! He will then proceed to explain to you that it’s an app he just downloaded. Hmm. My lord. Times have really changed. There was a larger digital divide, or at least, material divide when I was a child.

I’m really glad for the changes, actually. Big time. I love seeing guys walking around here wearing moccasins, Converses, Vans, and yes, even Toms. Those shoes made their way here. Naaa wah! And when I look at the roads in Lagos and see RAV4s, Jaguars, convertible Audis, etc, I am simply amazed. Haha, I had a funny incident recently when I mentioned to Sylvia’s cousin my surprise at the types of expensive cars I was seeing here in Lagos. He said: “aaah! What are you saying? Every car you have there we have here! Mention! Name them!” So I did. Maseratis? Aston Martins? “What are you talking about? We have those here!” And by “we”, you know the guy is not counting himself among. He’s just proud that he’s seen them driven around the place. I understand sha. But the funnier part was when I mentioned Bentleys. To illustrate the point to his answer, he mentioned a well known guy (who of course was not “well known” to me – I’d never heard of him) who apparently had “even Monday Bentley, Tuesday one, Wednesday, all week self! One car for every day! What are you talking about? Everything you people have there, we have here. Just hold your money.” And that, my friends, was that. 🙂 When coming to LAG, hold your money. (What that means is so long as you have the money for it, you can get anything you want). 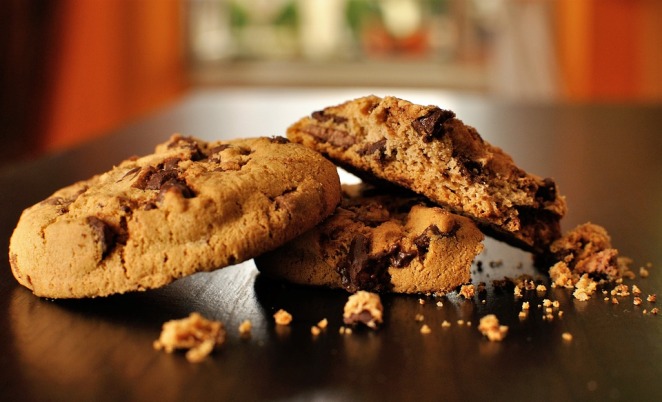 I’m impressed with that. No lie. I do love going to a grocery store and finding Famous Amos cookies right next to the Milo chocolate cubes we used to eat when we were kids. Nowadays you see Airheads, Blow pops, and yes – I even found the exact bag of raw almonds I love and used to buy in Houston from a local Sam’s Club! Brand name and everything (Member’s Mark). Whaaat?? I was about to grab it when I saw the price. A “mere” 3,400 Naira. Say what? Now, we used to complain about the price of this bag at Sam’s Club, dubbing it expensive at a going rate of between $8 and $12. This Nigerian price is like the equivalent of $24! For one bag. Turns out that dude was right. Everyting dey here. You just make sure you hol’ your money!

I do so like that I can walk into places and know that I can get what I’m used to though. I even saw a whole collection of Victoria’s Secret body splashes. Ok, I’m not at all a Vicky’s Secret fan, but I don’t know why that blew me away when I saw them. Intriguing, the whole thing. Globalization is only horrible in this situation in the sense that the prices are so unattractive – especially for someone so aware of the cost of things back home. “Home” in this case being the States. 😉 Lesson to self? Don’t take the cheaper cost of food (and other items) in the US for granted. Ever.

Let me talk about one more thing. At the bank when I was asking for help regarding the deposit I wanted to make, while the banker was trying to give me guidance, a lady standing right next to me was not only visibly listening in, but saw it as her prerogative also to ensure that I understood. It was weirdly hilarious. Weird still. Earlier, while I’d been waiting in the queue (or “line”), I’d glanced at her to my right and seen on her sheet that one of her names was Amina. We’ll go with that name for the rest of this story. She may have been a Muslim Yoruba lady also by the way she was dressed. So, said banker was trying to explain what I needed to do and did so at such speed that I was left in the dust. To be sure I got it, I decided to try and say it in my own words: “ok, so if I’m understanding you correctly, what I need to do is fill out…” Mid-sentence, banker joined in and overtook me, and Amina also started putting in her own answer in short bursts. We’d all spoken at the same time and as a result I was again duly confused. This repeated itself a few times. Each time this incident occurred, Amina would always end with: “are you getting it now?” My thinking? “Chai. No ma’am! One at a a time.” Hahahah. But I saw the heart of both of them. No, it certainly was none of Amina’s business; no, I wasn’t comfortable with the fact that she was actually close enough to my body to actually be leaning on me; no, I wasn’t fine with the fact that to help me understand she would physically open my bank slip which had all my details (e.g. acct no.), but in all, I saw and understood that she was being sweet. To her, this was the essence of kindness. 🙂

Soon enough, I got it. I reckon that was by the fourth go-round, and this time I actually made myself get it, to avoid the entire bank joining in to explain things (don’t ever put that past my Nigerian people…they can do it!). Thus, I moved away to do what I needed to do in private. I was making good progress and feeling quite content with myself when out of the blue, and very well into my personal space, Amina arrived. “Have you understand her now?” “Uhhh…Oh! Yes, I did! I did!” Well, as though “just in case”, Amina grabbed my deposit slip and started gesturing about where I should fill in what. She asked me how much I was planning to deposit, how much I wanted as cash out of that, and based on that info, she “helped” me out by repeating what by now I already very much understood. She was sweet though. It’s the thought. I thanked her and took my slip away from her. I’ll take that, thankyouverymuch. Her arrival, directions, and exit were all so sudden and such a shock to me that when I went back to what I was doing, I needed a few seconds to gather myself. I couldn’t believe what had just happened. I had to laugh. Welcome to Nigeria. 🙂 Love it.

I’m headed out now. There will be blood. Oops, wrong. That’s a movie. I mean, there will be gist. Trust.

The expat – signing out! xx