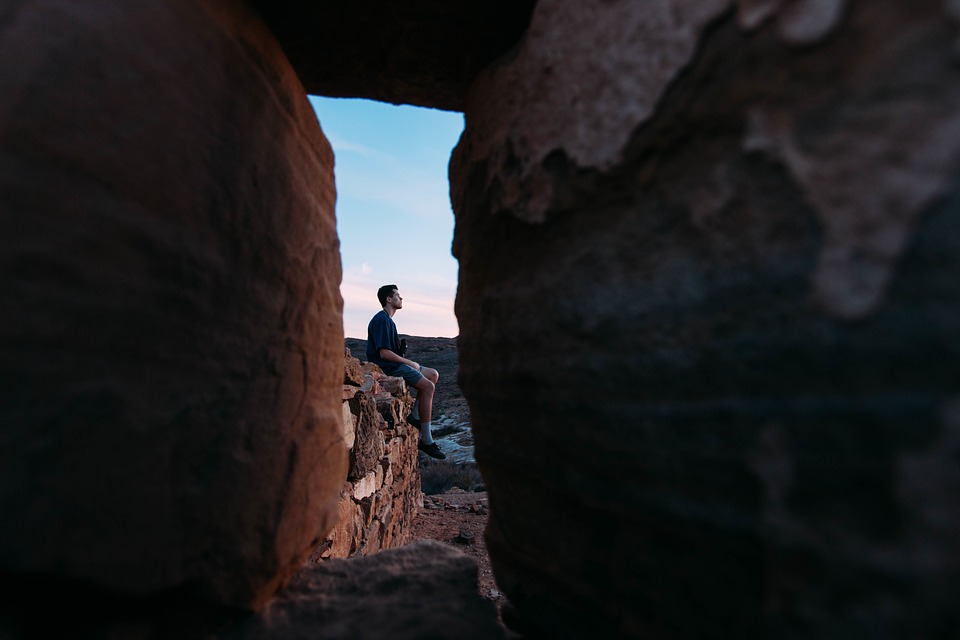 If there’s anything I’m proud of, it’s my humility.

Oh. You’ve heard that one before? No matter. I’ll have to think of something else that will make you laugh off that chair you’re presently sitting on. Meanwhile, I’ve been thinking of this thing called humility. It’s one of those virtues that one thinks they have until something happens that exposes the truth to self. In my case, this happens way too often. I’ll think I’ve grown in humility (i.e. having less pride), then I’ll have an encounter that’ll show me that I still have quite a ways to go. Turns out that pride is suuuch an easy go-to. We’ve relied on it all our lives, and it’s even been societally applauded, being renamed and misused in such terms as “having self-worth”. If that were true, it seems many of us these days have too much of “a good thing”. I don’t think the pride I (and most of us) exhibit has anything to do with having self-worth, but in lifting ourselves higher than people we internally consider beneath us. That’s trying to be two steps above another.

I feel like God has been calling me to go yet higher in this regard. Then, I came across a writer who exposed it to me in a super powerful way. Here’s a nice quote: “It is only our exaggerated sense of self-righteousness that prevents us from looking honestly at ourselves” (Frangipane). That was enough to pause me for a whole week. I’ve decided that it’s time to start looking super honestly at myself. This plays out in situations in which I’m perhaps criticized, and not in such a nice, loving way. The natural thing is to lash out, defend my “honor”, stand up for myself because, after all, even if it is true, why didn’t they say it nicely? But I’m learning that true honor, before Whom it counts, calls for me to listen to the criticism and truly look again at myself. It is likely that there is some truth in what is said. Above all, that is the path to true growth. 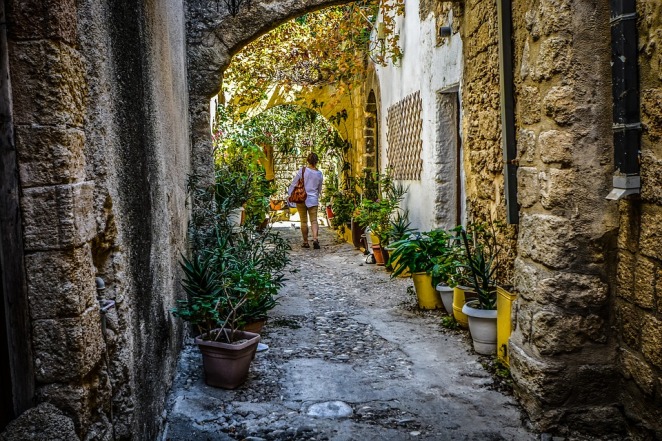 Again, Frangipane puts it in just about the best way: “Satan fears virtue. He is terrified of humility; he hates it. He sees a humble person and it sends chills down his back. His hair stands up when Christians kneel down, for humility is the surrender of the soul to God.” Whew! Simply incredible.

The most poignant example of humility is Jesus Himself. Did zero things wrong, was falsely accused, could easily have defended Himself and been right, but as Scriptures say, “committed Himself to Him (God) who judges righteously” (see 1 Pet. 2:23). Another way this same sentence is put is this: “He left his case in the hands of God, who always judges fairly.”

I have a long way to go indeed. I’ll get there…someday.  🙂

How’s about you? What’s your humble journey been like?