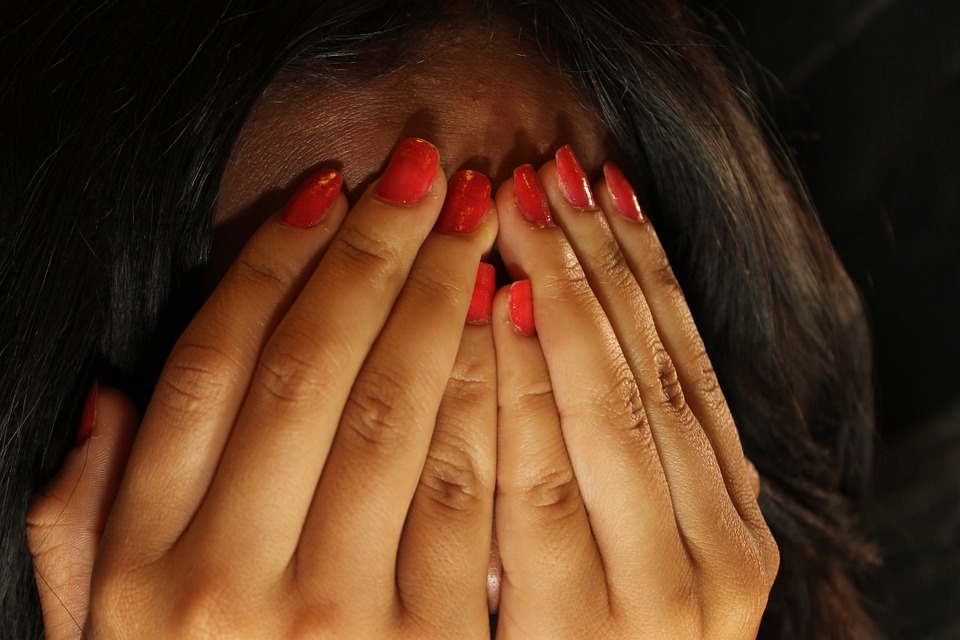 I came across a TED Talk recently, the title of which immediately captured my attention. It was called “The Price of Shame” and was delivered by Monica Lewinsky, of Clinton presidency infamy. I’m going to be very honest here, most definitely at the risk of exposing myself, but I think it is good because I do need to be ashamed of myself. So, when I first realized she’d be the one talking on this issue of shame, my interest was not only piqued, but I think that internally I may also have rolled my eyes. After all, what could she have to say now? What else do we really need to know about her? In other words, I thought: could anything good come from a woman like her?

Exactly. A woman like her. What was that about? What would permit me to even allow myself think that way? Let’s explore. Within minutes of listening to her narrate the life-changing events of her young 22-year-old self, especially the fact that, without making excuses, she still gave herself permission to be a human, I started questioning the stone I was holding in my hand. What 20-something-year-old has never done something that is worthy of shame? How many things have I done (till date!) that I feel moderately OK about only because they’re not public knowledge? She knew she made a terrible mistake by falling in love with her boss. Who also happened to be the president, and yes, married. She definitely knows that now. But man, we the public (me included!) have been vile about her mistake without ever considering our own selves.

I don’t want to give away the entire content of the talk because I really think our world needs to watch it (I really really do encourage you to spend that 20 minutes on it), but I want to acknowledge that, upon reflection, I think I have been one of those people who throws stones easily. Who occasionally sees other people in only 2D. Who does not always seek to understand their stories and their choices within context. I could not believe that after all these years, I only saw her as that “other woman”, and not as a woman who’d likely made a mistake, and (gasp!) learned from it, grown as a result, had even perhaps totally changed. She is a woman I may in actual fact get along with so well if I met her now. Now, I know that I have always admired tested people, those who have gone through the fires of difficulty and have more than survived. She survived the extreme bullying that the world doled at her, and she neither took her life nor opted to stay under. She’s a strong woman. She’s a strong person. I admire that about her, and I’m sure there’s so much more that I could learn from her.

One thing for sure that I did learn from that talk: it is my place to condemn sin, but it is never my place to act as judge of a person. There is a difference. I don’t know the totality of any one soul, but God who made that person does. God has loved me completely, even and especially when I have least deserved it. If I can receive such grace and mercy, my goodness, then what am I doing with this stone in my hand?? I may never be crowned a crazy internet troll, but the mere fact that I may thumb my nose up at a figure who’s made a mistake, without my ever knowing them personally, makes me just as guilty.

In the Bible story (see John 8: 1-11), Jesus asked the “righteous Pharisees” to go ahead and stone the woman caught in adultery, only if they’d never sinned. When they walked away, unable to cast one stone, He then looked at her, eyes full of deep, real, enduring love, and said: “Go, and sin no more.”

That’s His heart. I need to mirror it.