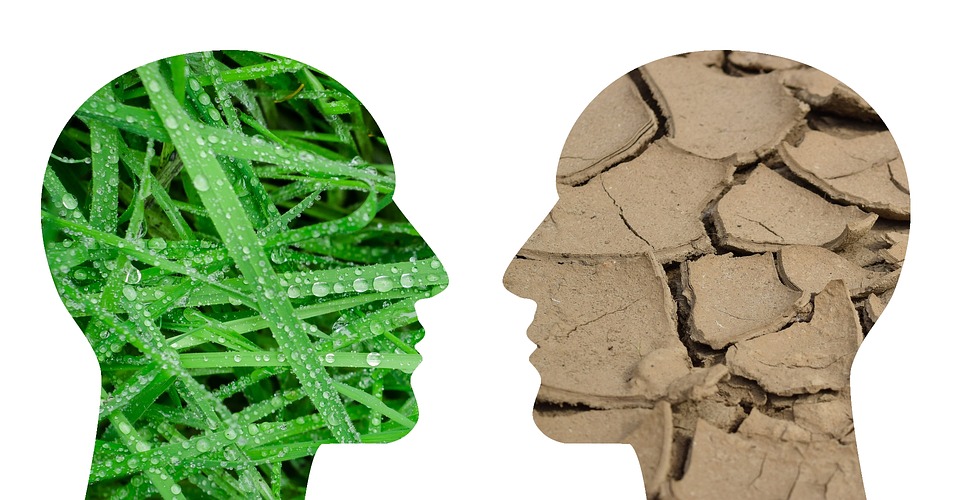 Pass me some change

Some people like me are rather change averse. There’s a part of us internally that actually makes a loud screech when change appears to be on the horizon. Even if it’s a good one! That’s the part that makes it weird. Then I’ve met other human beings for whom change itself is a source of joy. In short, it is welcome to their lives any day and at any time. I think such humans should have their own island and we ours. It would be quite fun to see how the islands look/compare after, say, two years. That’d be a fun TV show, no? You’re welcome, somebody.

Anyway, as is natural to do, when we find a part of us that we’re not so strong in, we find ourselves admiring it in others. That’s me with change. I so appreciate seeing how others handle it so well, tackle it head on, and so on. That’s just great. It’s a better option than freaking out for ages in advance of it, kicking and screaming as it is impending, fiiinally wrapping one’s head around it, then, maybe weeks, months, or years later, actually loving on the “change”. Problem is that, by that point, it is no longer “change” but has become the new norm. More painful is the fact that just when one is beginning to finally embrace the change, a new one is on its way.

I’m growing in this area. I watch how others I admire handle it, I ask them lots of questions regarding their mental processing of change, and then I try (ohhh, do I try) to implement what I learn in my life situations. You can be the judge of how successful I am – I wouldn’t always be so sure. I’m aware of the cliché but true statement that change is a part of life. In fact, I get that, mentally. There are other parts of me that need to come to that sort of agreement as well. I rather like more the idea of being a change agent than of being a change “victim”. But I’ve decided that all has to stop. I’ve started by literally switching on all those parts of me that go numb when change is looming. So, if I have a sense that I might have to relocate later in the year, as an example, the parts of me that “run away”, for lack of a better term, I call them to attention instead. I engage every part of my mind, soul, emotions to the very idea that I will be moving, I will have to make new friends, have a new neighborhood to get used to, locate again my closest grocery store location, and all the other minute things that help me feel settled in a place. In short, I tell myself the truth. And I rehash it over and over till every part calms down and realizes: “ok, I did it before, I did settle and come to love it. So guess what? I will love that new place!” Before long, that decision within turns to actual excitement about the move.

One key personality Who has helped me weather change all through my life is God Himself. I am super thankful for that help.

How about you? How do you cope with change? What are your mechanisms?