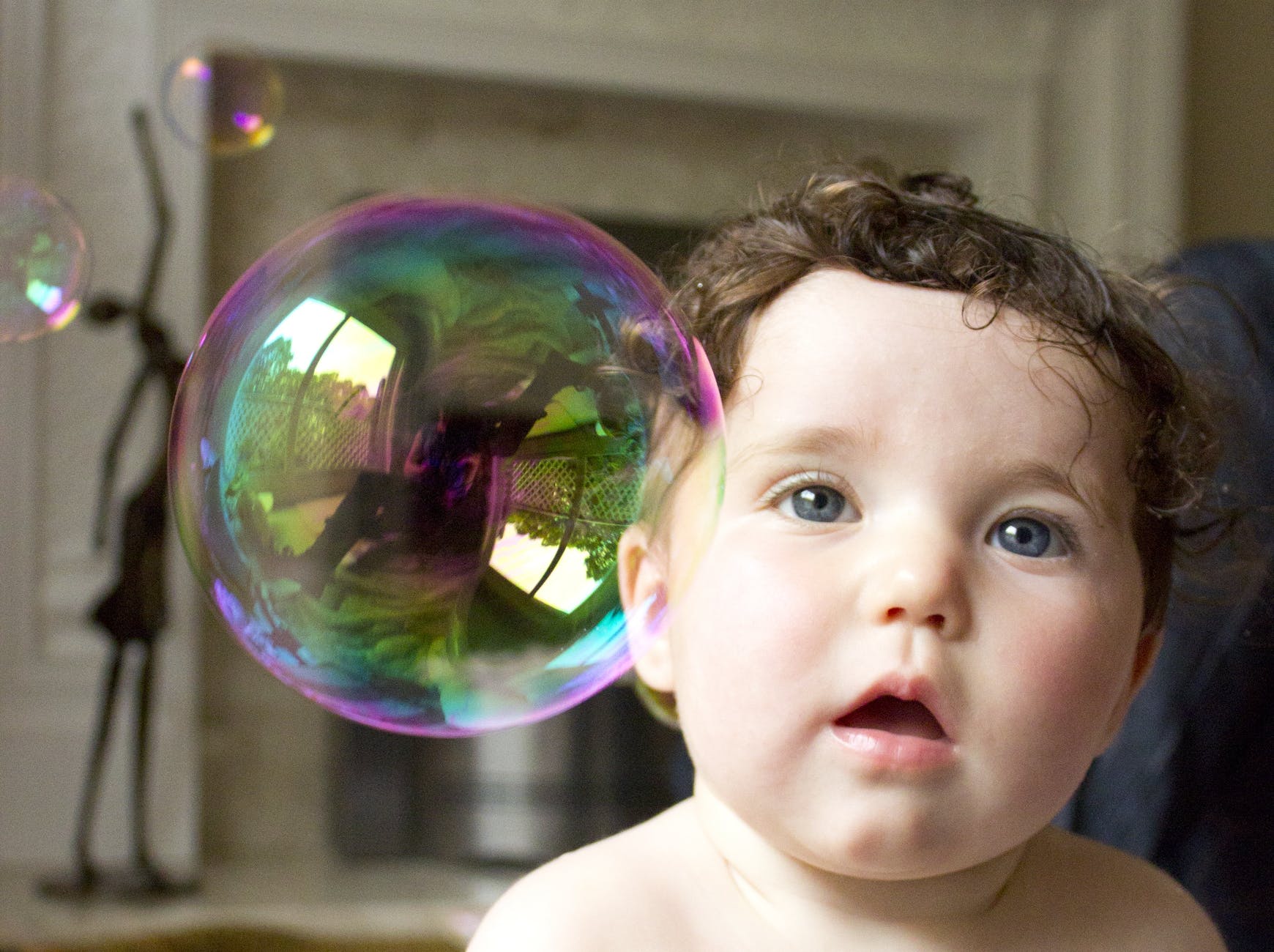 Just a number of things that have hit me anew as a young adult. I’m thinking I’ll revisit this list when I’m 90, what say y’all?

How to explain this better? Well, the basic idea is that no one knows any other way of thinking/being until they finally experience another way. Think of it. Oooh, what example can I use to show this? Ok. Say you’re the first out of your squad of friends to actually fall in love with someone. The rest might be disbelieving as to whether it is possible, and a couple might even be cynical about it, doubting that it could ever happen to them. You try your hardest to convince them of the beauty and reality of it, but…nothing seems to work, until ONE day…

The race really is not to the swift.

The older I get, the more I’ve seen younger people doing waaaaay more awesome things than I have done. I am truly amazed and impressed with them. I have zero problems learning from those much younger than I because there really is always wisdom tucked away somewhere if we’re willing to look for it.

No, really. You end up actually losing money, among other things. Cue Ryan Lochte. If you want to dig further, maybe um, that golfer with the first name of a wild cat?

The world really is upside down.

The values that seem to be upheld and lauded these days go against reason and conscience. For example, we want all to have “freedom” and be “happy”, without a clear understanding of the full meaning of those words. It is so crazy to me that we are now seeing such values being manifest to the extreme. So, I came across the story of a man who became a transgender woman. Said person is now in the process of transitioning to a dragon. You heard right. A dragon. He now wants to be referred to, not as a “she”, but as an “it”. Most of those commenting on the story had to ask: “How far are we going to go in letting people ‘be themselves’ or ‘be how they feel on the inside’? When do we consider the state of their mental health?” My friends, good question.

Scheming and manipulation really get you nowhere.

There are many people who have used all tools and devices available to them to gain success, money, “friends”, fame, and so on. I have lived long enough to discover that those who reached those pinnacles in a more natural and honest manner have had much more happiness attached to their experiences. In other words, those who schemed their way into friendships, marriages, promotions, etc. may have achieved what they’d intially set out to do, but then end up sitting there, at the top of their achievements, suffering from a curious case of “rotting soul”. Not the way to go.

I’m not the wisest person that ever lived. No. But then again, I just celebrated a birthday. If I don’t look back and learn something, will I ever? 🙂

5 thoughts on “Five things I’ve learned from being alive”