It’s time again to take it back – to an old blog post I used when I was a traveler. Location: Lagos, Nigeria. I wrote at the time from the perspective of a Nigerian expatriate, which I was. And am. Enjoy!

Something really got my attention today. Ok, maybe two things. So this might not end up being a long post. I love putting disclaimers up front and center. 😉

I noticed…that Nigerians find it difficult to, or at least choose not to, look each other in the eye when having a simple conversation. I sat in a car waiting on someone, and just took a look around. I watched different groups of people chatting. First: a pair of women who appeared to be very close friends. One was doing the talking and seemed very angry about something. Her friend, the listener, was looking at her square in the face. Talker, on the other hand, was content to look everywhere but at the face of her listener. Truly interesting. I kept looking at them because that was just too fascinating. She the speaker was animated, and in all that animation, never found (or made!) time to look her friend in the eye. She must really have trusted that her friend was actually listening. Hmm. Turned to my left and I saw some men having a discussion that involved quite a few laughs. As they listened and laughed, they would only occasionally glance at the person speaking. For the rest, they spent the most of their listening and laughing time focused on the public around them.

As I’ve mentioned in an earlier posting, Nigerians loooook at each other. So, these listeners were not going to waste precious time looking at their friend the speaker, since I guess they already knew what his face looks like. There were lots of other people to be looking at on the street. I guess. 😉 I looked slightly to my right, and I saw a guy on a commercial motorbike (“okada”) ride up. A lady had flagged him down. Ok, now this I wanted to see. 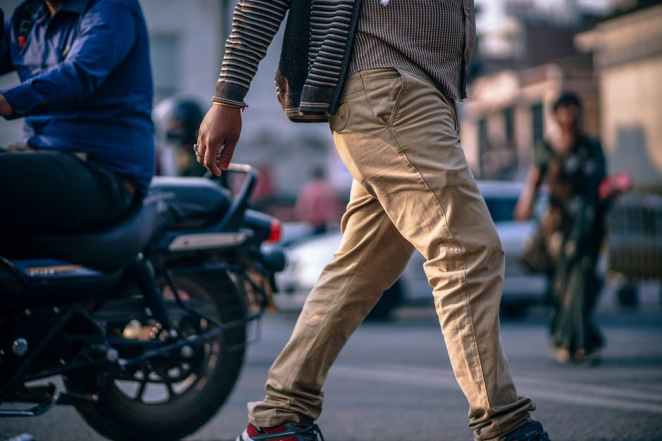 I had to imagine the conversation taking place before me since I couldn’t hear them. I was left to read their body language. There was clearly a negotiation going on. Lady seemed to be asking biker if he was headed in a certain direction or if he was able to take her there. The guy was explaining about where he was headed to. How could I even guess that? His gestures. Nigerians cannot speak without gesturing. Not the simple gestures that maybe Italians or Turks would do. Umm, well no. Actually, maybe they are all in the same boat as we Nigerians. We use aggrandized gestures: the kind that could cause you to duck if you happen to be walking by someone who’s giving another person directions. Duck, or risk what may land as a slap on your cheek. Or worse. Anyway, what got my attention especially was the fact that each time the biker speaking turned to face the lady, she would promptly look away. The only time he had her full attention (in terms of full-on eye contact) was when he was speaking while looking away from her. They were playing this eye contact tennis and I was amazed. It was so perfectly timed! When to look at the person, just when to turn away, back and forth, back and forth. Incredible! What a culture. Lol. 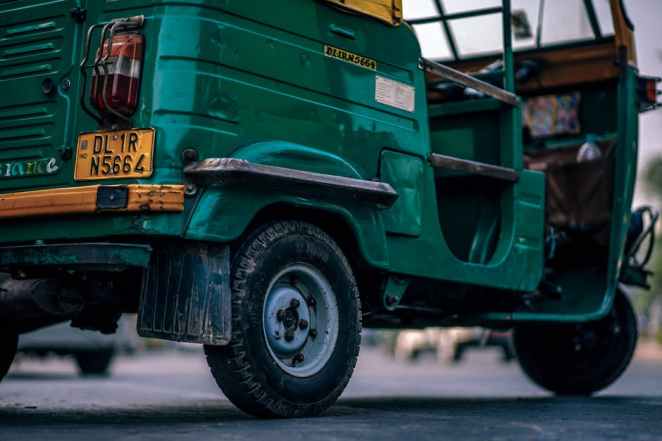 All this happening and I still managed to spot a wall that had a clearly painted on set of instructions: “PLEACE DO NOT URINATE”. “Wow,” I thought, “If ever a proof-reader was needed…” 🙂 In the midst of all these taking place, I heard a light thud. Whaaat? I turned back to see that a guy had decided to use the butt of my car as a placeholder for his stuff while he negotiated payment to an okada biker. Only in Nigeria, man. Where else would you happily and in a relaxed manner just place your stuff on someone else’s car; a car that is actually running? Exactly. Our car wasn’t at all parked and turned off! And even then. Hahaha, as I said, only in Nigeria. Just you try that in the West. If the car alarm doesn’t go off on you first. The guy wasn’t rushing himself either. I’m sure that if our driver had gotten in the car and just driven off and that guy’s stuff landed on the ground, he wouldn’t have had kind words for the driver either. He’d think: “how dare he?” Lol!

To go back to the topic of gestures, at the bank the other day, while I waited, a guy walked in and wanted a certain slip. How did he ask for it? He made the gesture of writing with his hand. That’s right. He wrote in the air to illustrate his need for a slip (that would be filled out by writing, no doubt). Is it truly hard to understand people without the use of body parts, one may ask? Well, truth is…I just don’t know. All I do is report what I see around these parts. 🙂

The expat – signing out! xx

2 thoughts on “BB5 – Handfuls of communication”