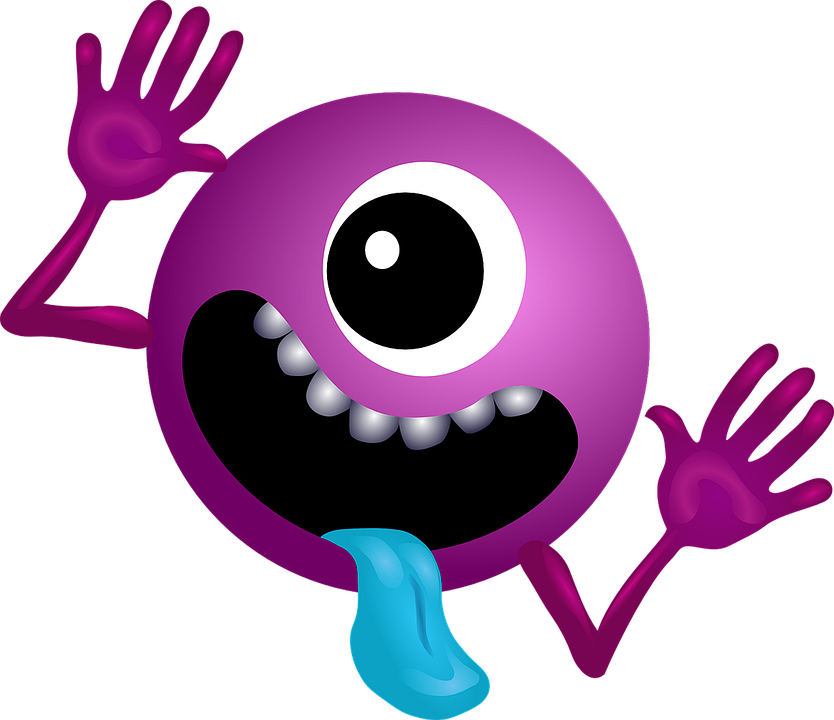 Hmm, shall we continue?

Last time, I discussed the prevalence of fear and monstrosity in movies and shows geared towards young minds. When I noticed this, I started to wonder if anyone else thinks a bit more critically on such issues as these. If I were honest, I’d say that as a society, we worship entertainment so much that we are loathe to question its messages.

We are therefore way more likely to swallow everything we are served through it, by contrast with the more critical behavior that we exhibit towards other things in our world- even towards the words of pastors and evangelists. Personally, I became especially careful from the time that I realized that more things have slipped by me through the medium of entertainment than would’ve been the case had they been presented to me through other media.

Some weekends ago, I attended a party at a friend’s house. We had so much fun and some folks had also brought their young children. When the kids had spent most of their energy in playing and running around the place, by night-time, they were calmer and ready to snuggle up to a movie. By contrast, we adults were having trouble shutting down for the night. A certain movie was put on and was playing for a while. At some point while the kids were watching, I was finally distracted enough to take a quick glance. I was immediately disturbed by the creature I saw! A strange purple character with horns was speaking just then. Before I could get over this sight, many other such creatures filled up the screen. So many of them! Worse still, their words were only interrupted by the occasional giggles I’d hear from the children seated on the carpet a few feet away from me. It was then that my friend informed me that the children just LOVED that movie. I felt, umm, “happy” for them.

I put that in quotation marks because, of course (!) we all want to see kids having fun and in a happy place. In this case, no one wanted it more so than we adults who needed the peace and quiet to be able to converse. However, I was so disturbed internally; I just couldn’t shake it. Why was it ok to have children become comfortable with strange-looking beings? From entertainment media’s constant “reminders” of the idea of life on other planets to the reality of the spirit of the age (tolerance), children are increasingly being taught to embrace that which is different. Now, I’m big into the idea of accepting “otherness”, heck my grad school thesis was centered on it, but I sense that Hollywood has sneakishly taken this idea in a different direction. We would be wise to pay attention.

It would appear that from the time Hollywood decided to make the bad guys “good guys” for us to cheer on/support (à la Ocean’s Eleven), it has been increasingly doing the same with children. So, guys, here’s my problem in a nutshell. I believe that an increased production of movies like these will greatly blur the lines for children who haven’t yet reached an age when they can clearly differentiate good and evil. We live in an age of great deception and I believe that they are going to be easy prey for that if we’re not careful. If my kid loses the ability to be wary of a fantastical monster, how would she know to be vigilant in the case of a real life one?

What happens to a world in which it is hard to know what is definitely bad and what is definitely good for all times and all places? What happens when people live without boundaries? Welcome to 2016. We are experiencing the consequences of such fluidity. That notwithstanding, I see no reason to perpetuate this state of being by corrupting the next generation. As sister Maria sang in The Sound of Music, “let’s start from the very beginning. A very good place to start.” Meaning?