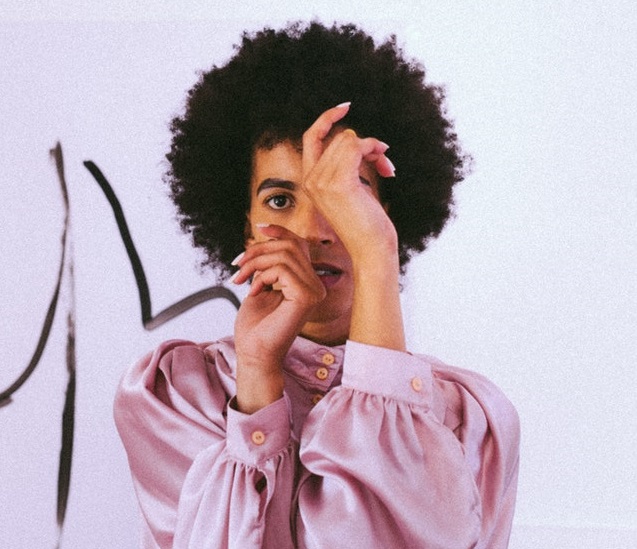 The Fight for Identity

It’s been a while from me, hasn’t it? Well, I’ve been pondering a lot lately with the current climate. And there is a lot to think about. From a pandemic to politics to racism to the MeToo movement and how it plays out, it is a lot.

I’ve therefore thought a lot both about both justice and identity. I tried to hear from as many sides on the issues as I could, listening plus researching. I also tried to hear from God Himself through His Word (the Bible). There was just a lot to think about.

I came to several personal conclusions. First, justice is something that is not only a fundamental human right, but that emanates from the Creator. Throughout the Bible, He has revealed Himself as the Judge for the oppressed of the earth. When I recognize injustice on the earth, I do not think of it merely as it applies to one nation, say America. There are a tonne of people and places that are yet under the bondage that injustice brings. The planet is not at its best for this very reason. The Bible is clear that true religion is to “care for orphans and widows in their distress”. In other parts of same Bible, to take care of the weak, fatherless, stranger (immigrant), employee, etc. are all highlighted as things that reeeeally matter to God. Since it does to Him, it does to me. You and I are made in His image, so we find that even the smallest child recognizes and hates injustice. When a three-year-old is wrongfully punished for fighting with his or her sibling, s/he cries out from that core of knowing that something isn’t right. That the outcome wasn’t fair. That child, young as they are, was hardwired to care for righteousness. Why? Because they came from a Righteous One who is Judge of all the earth. So, like them, I care. I care to see “rightness” executed equally among all peoples of the earth. 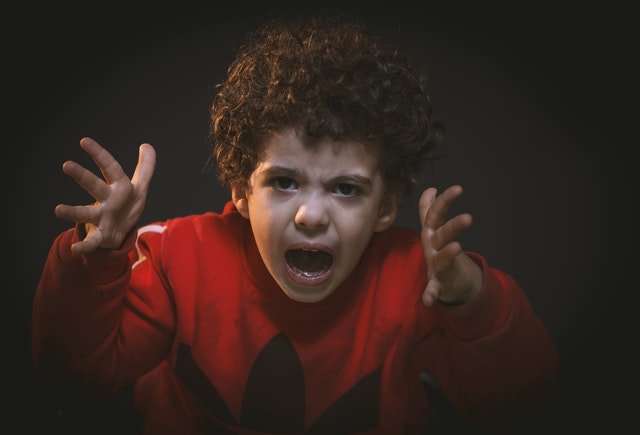 That said, I also came to the conclusion in this pandemic period that identity is likely the biggest struggle of our time. It causes the biggest fights – whether for gender equality, sexuality, race, you name it. Why do we fight to define it? Because it would set operational guidelines for each of us that we hope will free us to be more “ourselves”. The problem is, we cannot all adequately answer the question: what does it mean to “be ourselves”? The struggle is rooted in confusion within us. With so many people present on earth, it seems like everyone has a personal definition they’ve created as to what it means to be human, what it means to live on earth, and where we’re going after life on the planet. Without a clear understanding of self, what indeed would it matter what one did in his/her lifetime? 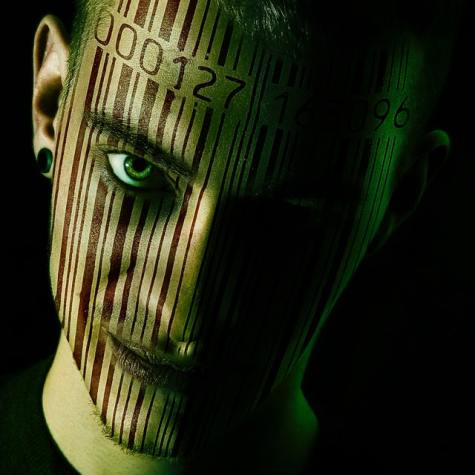 And so I recognized that the problem with defining and understanding self or identity is rooted in confusion as to where to find the answers. Where do I look to to find myself? If you ask that question to anyone on the street, you’d be amazed to find likely as many answers as there are people. And they would mostly still be missing it. If we have a Maker, doesn’t it make sense that said Person likely knows how we were made and what for? Why is no one pursuing the knowledge of Him then? Why don’t we try instead to cultivate a relationship with God instead of throwing Him out the window, so to speak? In knowing Him, we can better know ourselves! That has literally been my experience in these pandemic times. I have taken the time to be still, to think, to reconsider. After all, if this is to be a time of humanity’s reset, what should we be rethinking? Answer: Everything. Ding! Ding! Ding!

And so, during the time of the protests and rioting, I was able to see somewhat to the heart of issue. Yes, there was injustice at play, but there was something else. Many had come to take on the labels others have given them, and had over the years actually come to internally view themselves in that light. So even as they yelled (and still yell) that the labels are inaccurate, do they really agree with that? Do they really live out that fact? And this is also a question for me, for you. We don’t like to be called what we say we are not. But how often have we paused to really think how much we have internalized lies? Further, how would we know them to be lies when we fail to have a full grasp of the fullness of who we actually are? And how in the world could we know what we are if we don’t know the Person behind our very existence? 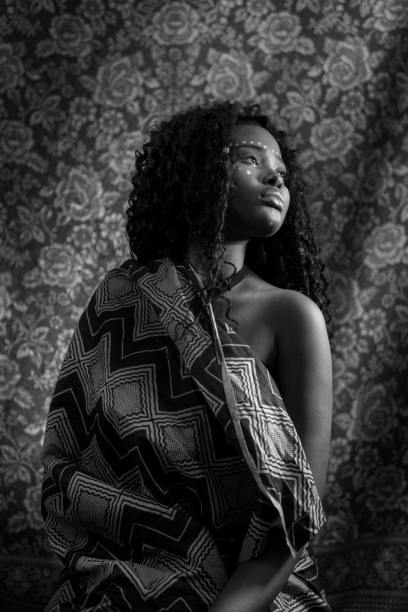 These are the questions. I hope you take a moment in all the madness of the moment to sit still and find that in the stillness, there is sanity, pure and true. Go on. Take the bait. See if I really am wrong.

I’m enjoying the rethink. I honestly think that if many people took seriously what I’ve just said here, things will start to change. Truly.

4 thoughts on “The Fight for Identity”